who helps artists, writers and creative people thrive and shine.

Marc is the author of four collections of poems, The Book of Clouds, Boys in the

Woods, The Underwater Typewriter, and Pillow Talk, an e-book, Intentional
Practice and the Art of Finding Natural Audience, and two spoken word albums,
Marker and Parker, with the late jazz pianist Don Parker, and Night Work. He

Literary Event,” and has performed everywhere from the Bowery Poetry Club and

CycSpecific “Speak-Easy,” and Salon Poetique: A Gathering of the “Tossed Generation.”  He has also been MC and co-producer, with Aaron Shadwell and

with Karen Lee, of Burlesque for Books.

In addition to his broader creative advisory practice, Marc consults with emerging

poets on the development of their craft.  He writes periodically about creativity and innovation, and politics.  He has a son in college, who, when not engaged in "biological research," makes sketch comedy videos, break-dances and raps. Marc lives near the coast in Northern California, where he can be found on the bluffs most evenings enjoying the gorgeous sunsets. 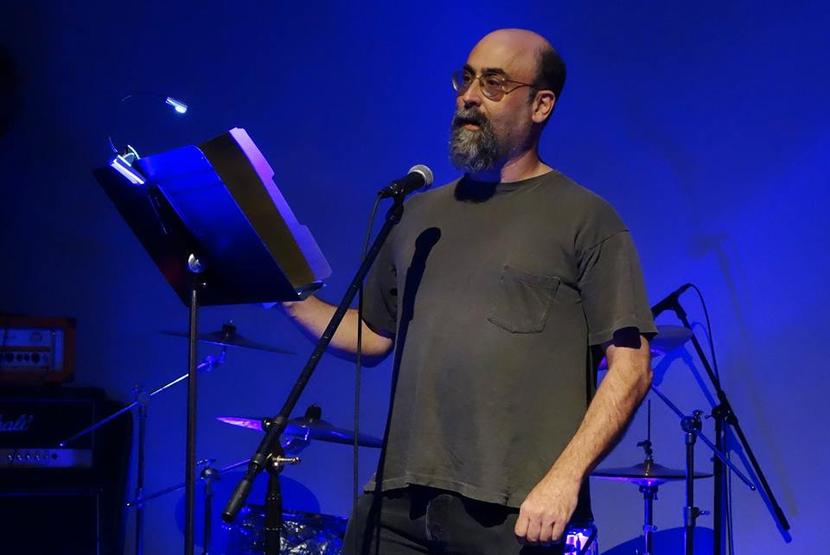